Home » All Posts »
All Posts, Saffron

Saffron has been an immensely popular spice since the Middle Ages, or maybe even further back! And how could it not be? Along with having an enticing aroma, the spice also has various cosmetic and medicinal properties. Plus, it’s great to enhance the flavour of your food.

While many are aware of saffron’s amazing properties, the same can’t be said about how to identify good saffron. Many people aren’t even aware of the two most famous types of saffron: Spanish and Persian! Today, we’re going to unpack the many differences and similarities between the two.

The main reason saffron has such a high price tag attached to it is because of the production of the spice. It’s also why there is such a difference in the price of Spanish and Persian saffron. Currently, more than 90% of the world’s Saffron production, comes from Iran.

In Spain, saffron is produced on family farms, and priority is placed on using traditional means of production. Large equipment such as tractors and rigs are used for cultivation, which can significantly stack up the production saffron price. In addition, Spanish saffron production happens on very low levels and It is only enough for their domestic use.

On the other hand, in Iran, farmers cultivate saffron in small farms. There are enormous numbers of farms and in total, Iran is the major producer of Saffron, globally. They then bring the refined saffron to local markets, where it is sold among other farmers. Due to the high supply in the market, the saffron is sold for a much lower price.

Additionally, Iran also has large farms and cheap labour, making the selling price of their saffron less expensive than the former. However, reports show that Persian saffron is of incredibly high quality compared to that from other regions. Some merchants also export Persian saffron and label it as Spanish or Indian, due to their marketing tactics. These days, more than 90% of global Saffron production, comes from Iran. Thanks for reading so far, please don’t forget to leave us a comment. 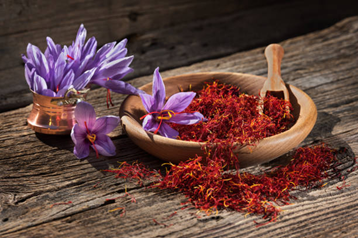 With saffron being grown in two completely different regions, there are bound to be some physical differences between the two types.

Persian saffron is usually all red in colour versus red and yellow saffron threads of Spanish saffron. This happens due to the flower’s mass drying, making some parts more toasted than the rest.

all red or dark red saffron is usually a signifier of high crocin, a natural colouring dye found in saffron. Comparatively, Spanish saffron is much brighter and less dark. This is due to the manual labour that goes into producing saffron in Spain. as a result, Persian saffron has more colouring ability. 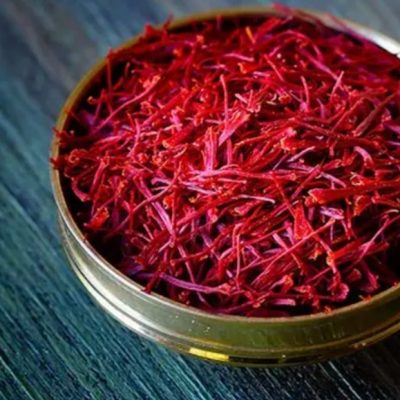 Coupe saffron is a type of Spanish saffron that is considered incredibly high quality and the closest to the Persian ‘sargol’ threads. Thanks for reading, please leave us a comment.

We at Parsa Global Impact can provide you with authentic and lab-certified saffron anywhere in the world. Browse our website and shop for pure saffron online. We provide fast and safe shipping so you can shop for the best spices from the comfort of your home. Check out our discounts to save money on your next shopping spree!