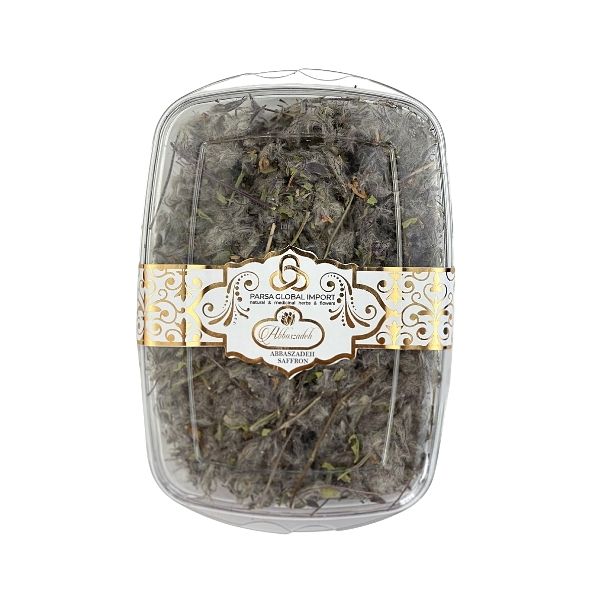 Wild Mountain Tea $10.00
Back to products
Next product 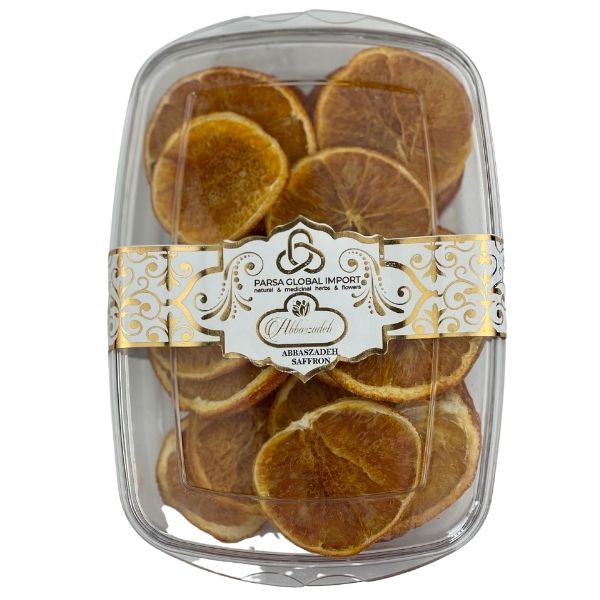 A spice made from the inner bark of the tress is called Cinnamon and scientifically known as Cinnamomum. It has a history of being used in multiple things where it was valuable and rare, known as the best gift for the kings. Now, it is cheap and readily available in every market. People use it in indifferent recipes and foods.

There are two types of Cinnamon:

–      Cassia cinnamon: it is generally referred to as “cinnamon.”

People make Cinnamon by cutting the cinnamon tree’s inner barks, extracting, and then removing the woody parts. It forms strips curled into rolls when it dries and is known as cinnamon sticks, later grounded to make cinnamon powder. The distinct flavor and smell of Cinnamon are due to the oily part that is high in the compound cinnamaldehyde.

As per some scientists, Cinnamon has a powerful effect on metabolism and health. Cinnamon has antioxidants in high amounts, which guards your body against oxidative damages caused by free radicals. It has powerful antioxidants like polyphenols. In the activity of 26 spices, Cinnamon won against others as its effects on the wound were quicker than others. It is also used as natural food preservatives.

One of the advantages of Cinnamon is that it is highly anti-inflammatory and helps fight infections and repair tissue damages. Last but not least, it helps in cutting out the risk of heart disease. About half a teaspoon of Cinnamon per day can keep the blood of people with type 2 diabetes on the mark.

There are no reviews yet.

Be the first to review “Cinnamon” Cancel reply 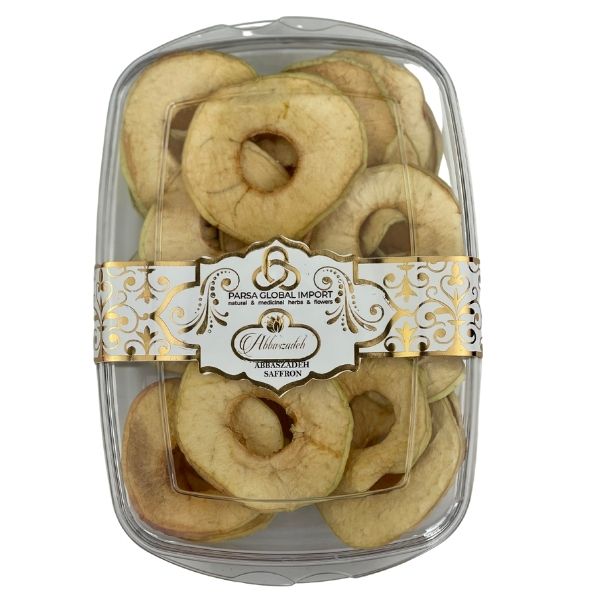 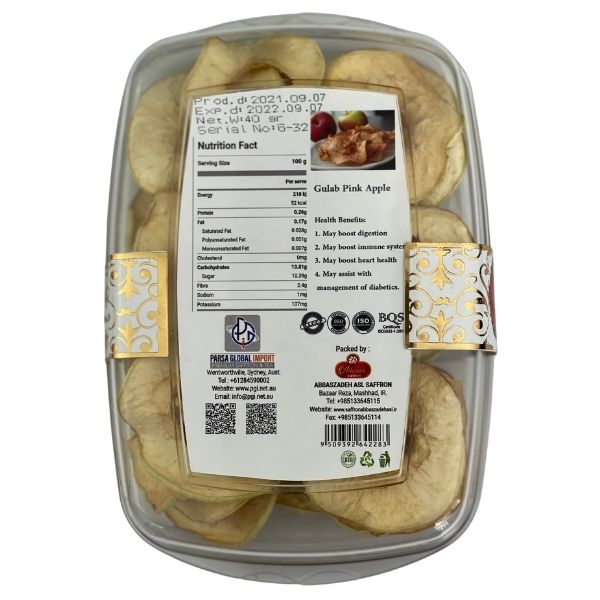 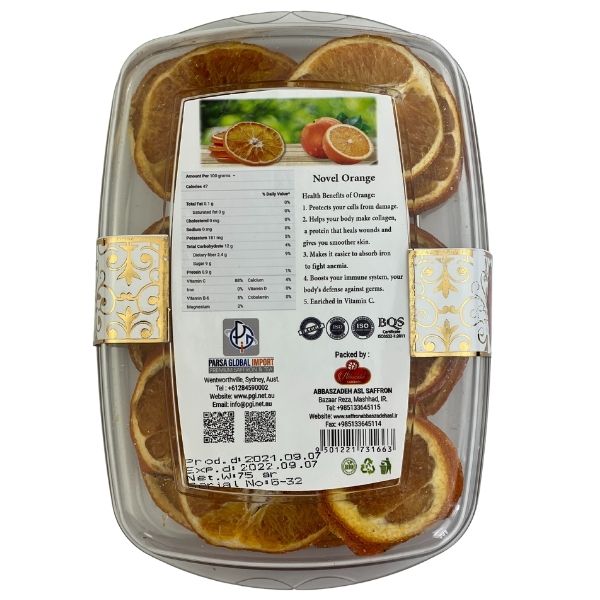